NEW RESTAURANT TO BE ANNOUNCED

A COOK AND HER CUPBOARD 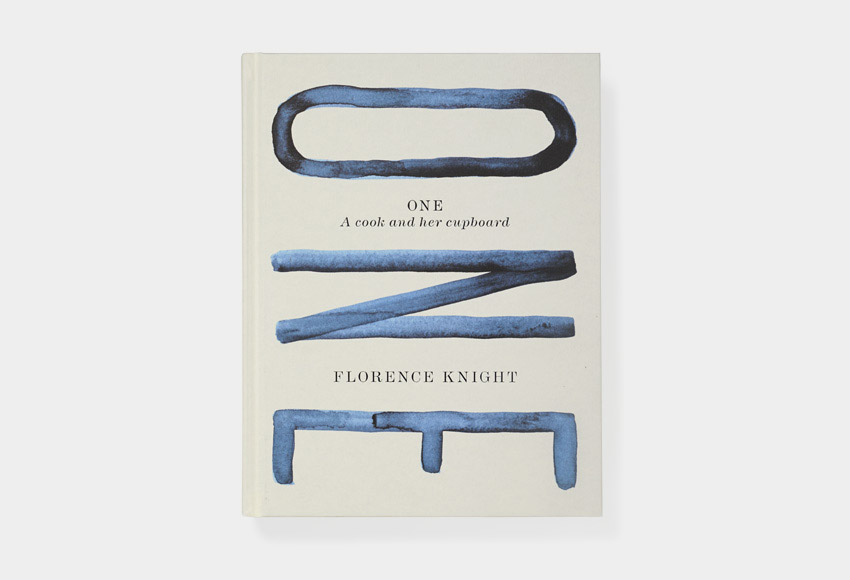 “Each chapter in One focuses on recipes built around one particular store cupboard ingredient, such as ketchup, oil, salt and honey. The result is a host of modern European dishes that have appeal, longevity and a touch of elegance to boot.” 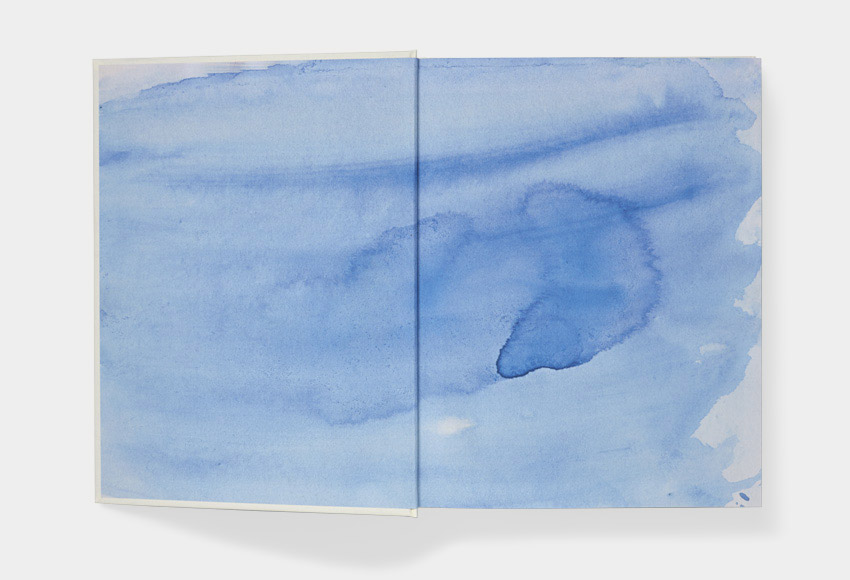 “She made her name as head chef at London’s Polpetto and now Florence Knight has brought out her first book, One. In it, she turns to the kitchen cupboard to create no-nonsense but creative food from her favourite ingredients – proving just how much can be achieved with a bottle of ketchup and some imagination.” 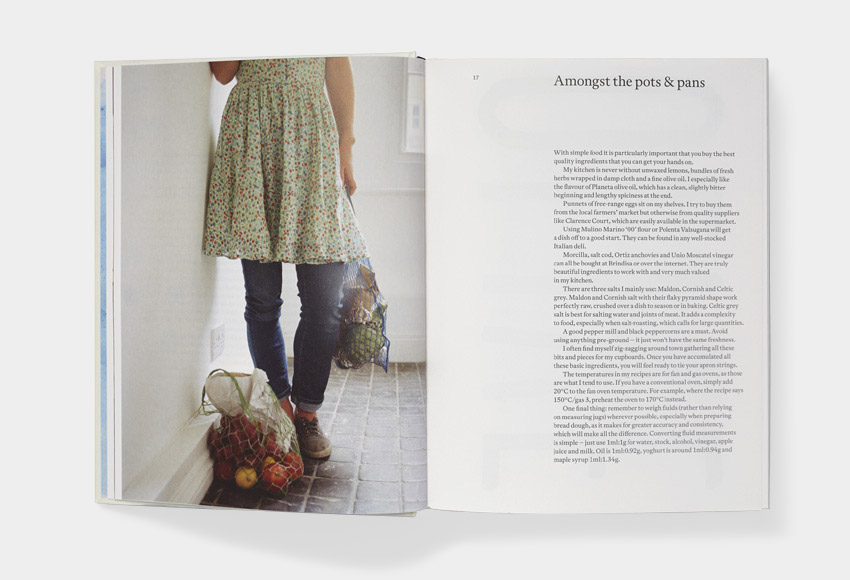 “Florence is the next big thing in cooking.”

“[An] ease is found in Florence Knight’s One: A cook and her cupboard, a volume that could be a manifesto for a minimalist culinary aesthetic.” 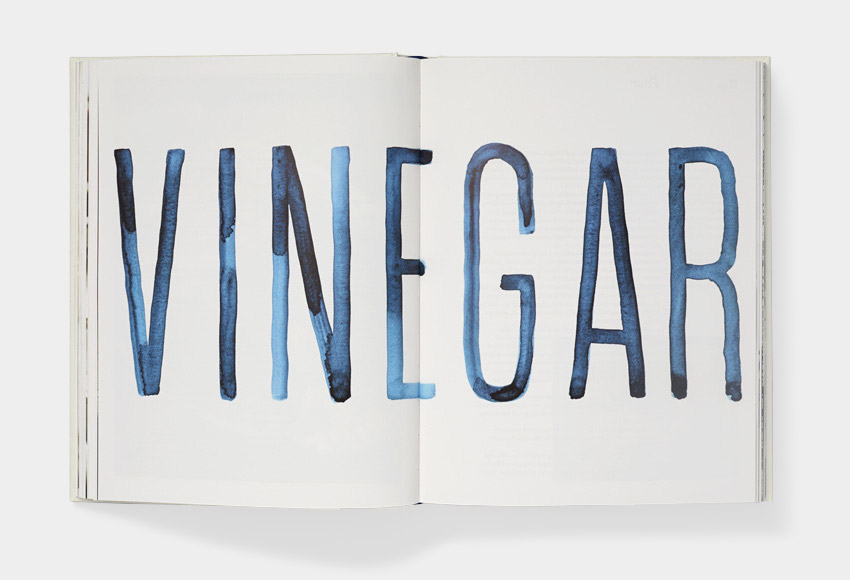 “‘Less is more’ typifies Florence’s style. She cooks with delicacy and almost poetic simplicity but with a meticulous attention to detail that manifests itself in dishes of rare and delightful flavours.” 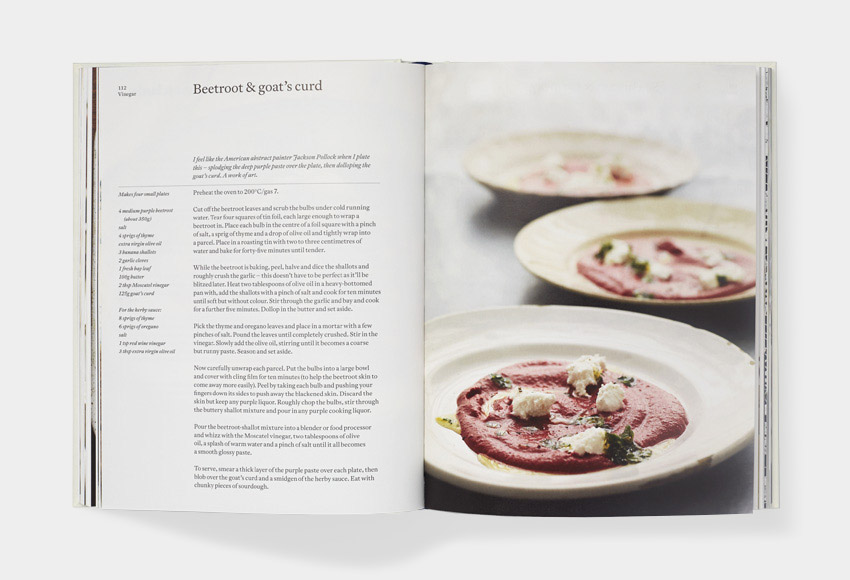 “Italian food dominates, but Knight’s childhood of family meals around the dinner table comes through in desserts such as jam roly-poly and steamed apple and treacle pudding.” 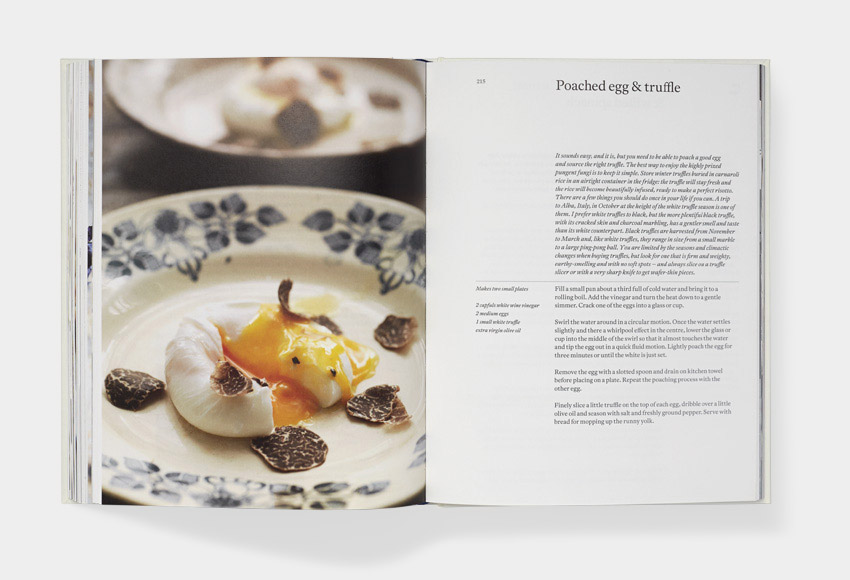 “Her warm, personal recipes are collected in her first cookbook; plates of refreshingly simple courgette, honey and pecorino, and burrata pickled beetroot and rhubarb show off the ingredients beautifully. And Jason Lowe’s photography captures that casual London chic the Polpo restaurants are famous for.” 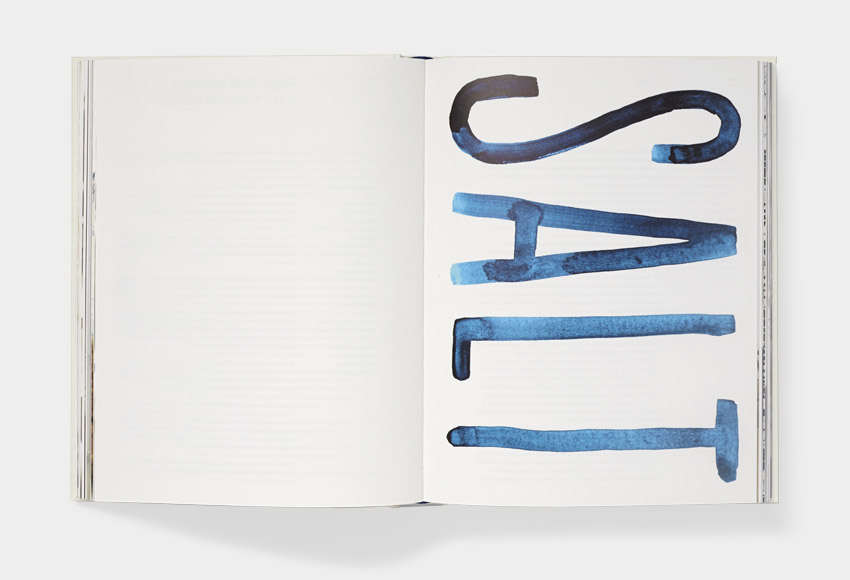 “Elegant and simple, refined yet rustic … this book will definitely find its place on your bedside table as well as your kitchen counter.” 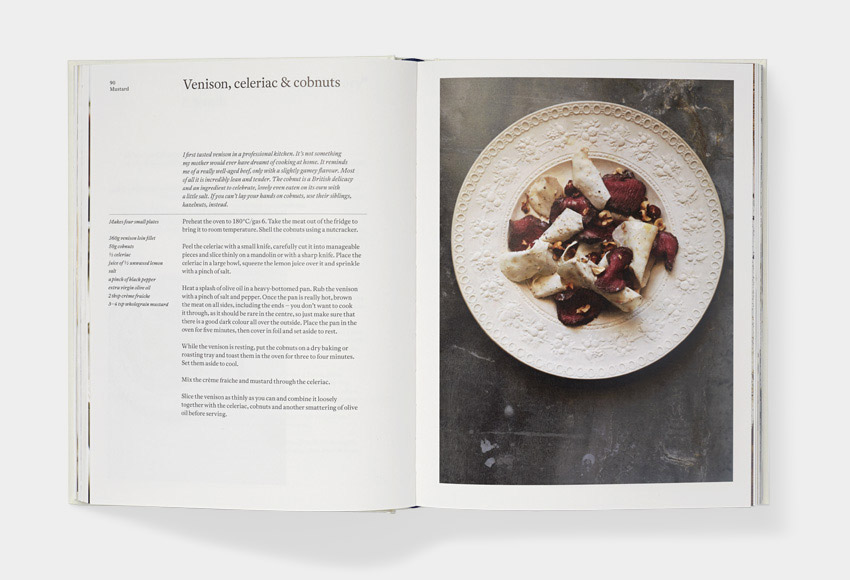